All You Need to know about Meshlab 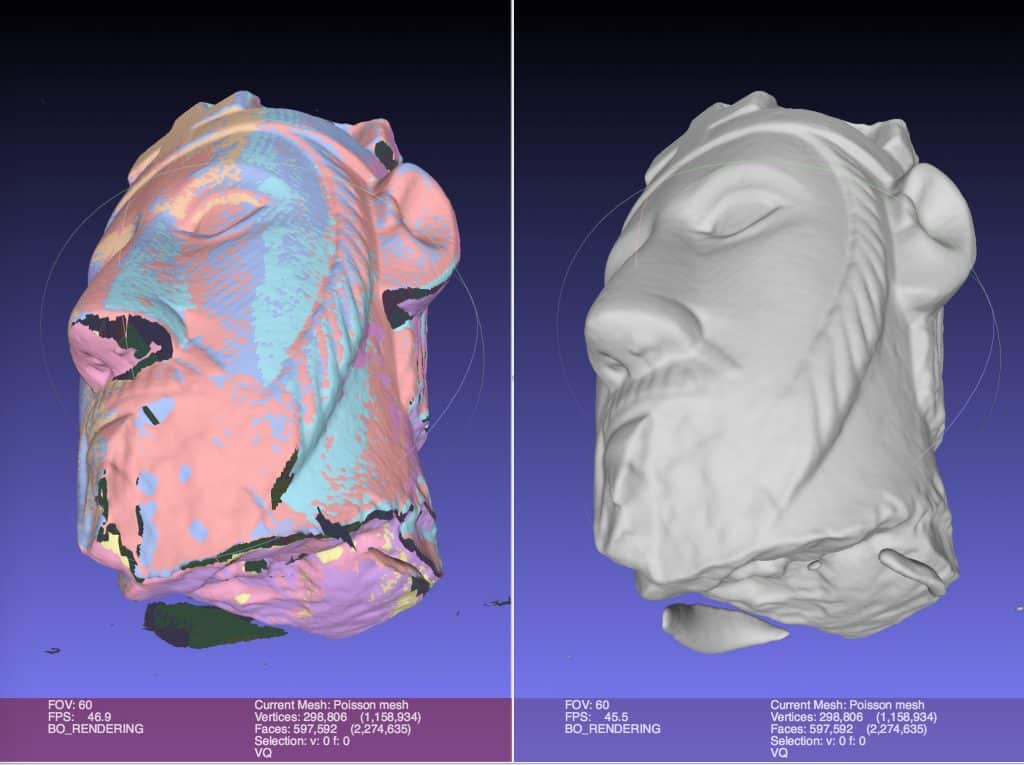 Those of you who have ever attempted to 3D print your own project may have run into a specific problem. After choosing a suitable STL file, you created or the one you found on the STL websites offering countless examples made by others. Everything appears to be in order, and you’re about to begin, but the system displays an error, and the STL file isn’t functioning. 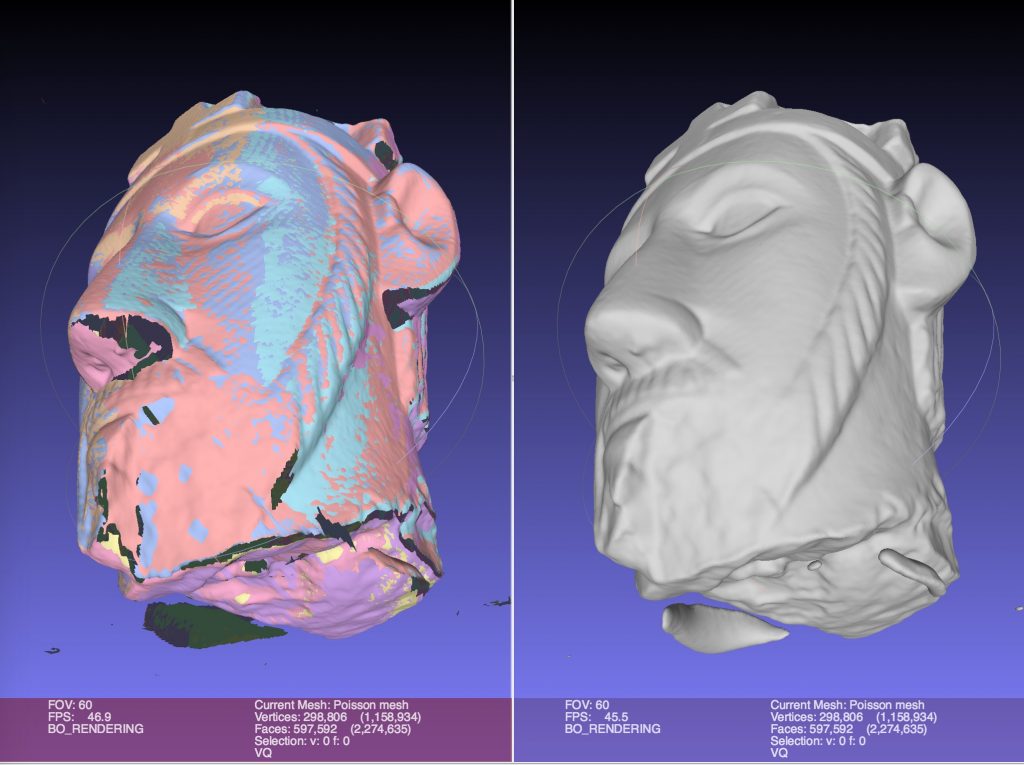 There is software available that has been designed to fix STL files in just a few clicks, which can help one save a great deal of frustration due to that unfortunate circumstance. MeshLab is among the most promising programs for that. Users of the free and open-source 3D mesh processing software have access to a set of tools for various tasks, from 3D mesh cleaning and repair to editing and conversion.

The program was initially created at the University of Pisa as a course assignment in late 2005. Later, the mesh processing system was further developed with the assistance of many students and the Visual Computing Lab of the ISTI-CNR. The software development team concentrated on making a user-friendly tool for business tasks to facilitate effective production and help ensure greater sustainability by encouraging additive manufacturing. The students continued to work towards these objectives over the years, adding more features until, at last, the program, now known as MeshLab was created.

How to Use MeshLab 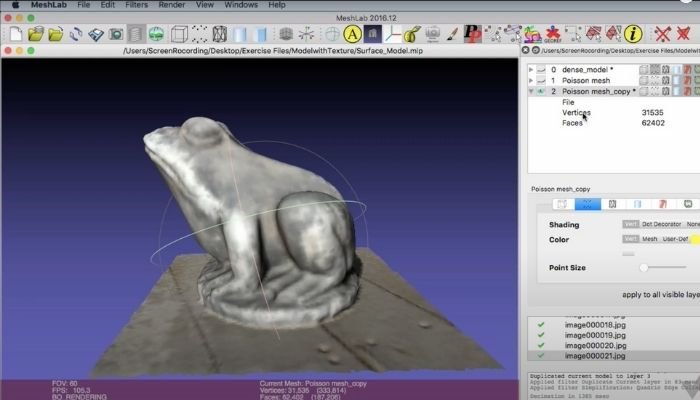 The open-source software, which comes in versions for Windows, MacOSX, and Linux, is free and can be downloaded and installed immediately. The program has several features that should be investigated in greater detail, but its ability to quickly and easily repair STL files is the feature that is most frequently used. You only need to import the file you want to fix into the program after it has opened, either by dragging it in or manually choosing it. Following that, the 3D version of the STL is displayed to you. From there, you can navigate through the repair menu and select various repair options. In addition, users can take advantage of several functions and add-ons, which can be useful, especially for those who don’t want to use different programs to prepare 3D printing. For instance, MeshLab has colorization, inspection filters, and an integrated software for 3D printing. It also comes with other beneficial tools, like 3D acquisition tools that enable error-free processing of 3D scanned data or its conversion and interchange tools for exporting various 3D data formats. These are only a few tools in Meshlab 2022.02, the most recent release.

It is important to note that a certain level of experience is needed since the software is designed for advanced 3D printing processes for those of you who want to use the software for its many other functions that allow you to optimize the STL model as the entire process. The program is beneficial, especially when processing more substantial and unstructured 3D models. Given that it offers a free and straightforward solution that can make it time-consuming. And occasionally exhausting task of 3D printing preparation much more effortless, MeshLab is still among the top options for 3D printer operators. You can download the program and learn more HERE.