3D Printing with Blender: Split and Separate an Object 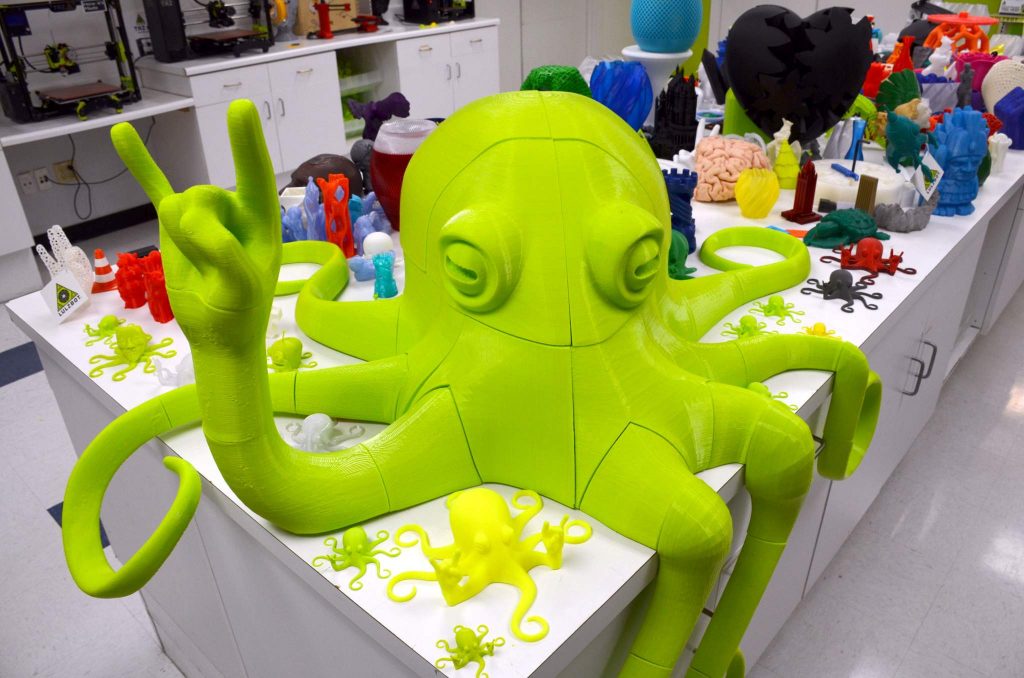 Learn 3D printing with Blender in our post series. In this article, we will explain how to split an object to make prints larger than your build plate.

If you want to make prints larger than your build plate, you’ll need to split and trim your models or STL files for 3D printing. Instead of scaling down your project, you can divide it into independent portions that can be put together afterward.

Rather than being limited by this limitation, people discovered that they could split models into smaller portions that could be glued back together. This splitting action can be done with design software or directly within our slicers, albeit requiring some expertise. 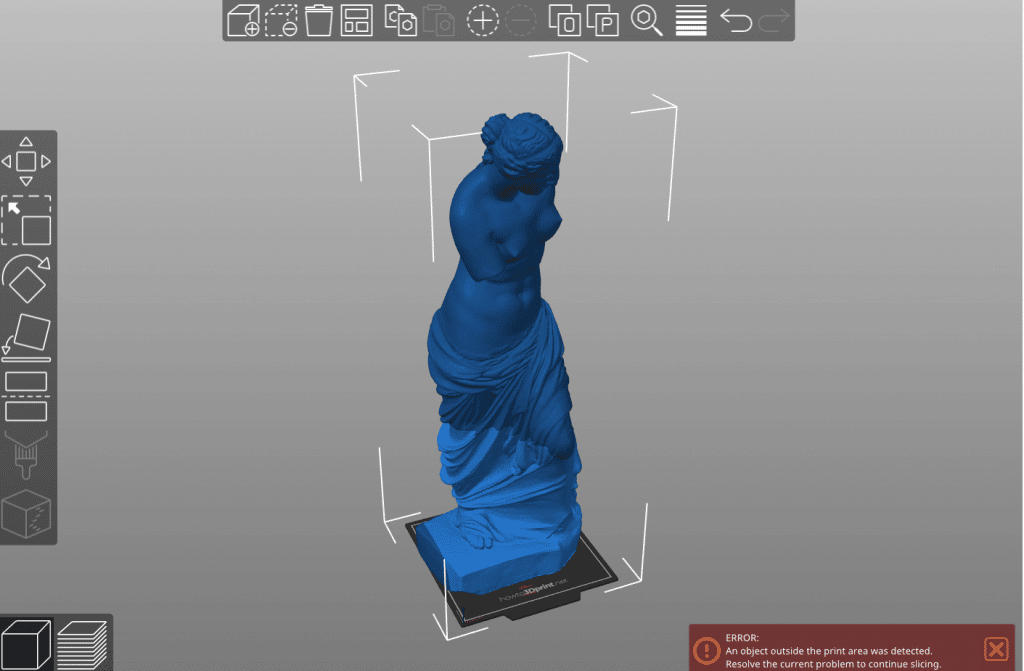 It’s analogous to splitting a model into two sections: the primary model and the base or stand of the model, but for various parts of the model.

People usually sand the prints down after splitting and printing the model, then super glue them together to create a strong bond that won’t fall apart.

Splitting a model and adjusting its orientation can help you fit a huge model on your build plate by maximizing the available space.

In some cases, especially when it comes to figurines, intricate figures, and miniatures, designers will give STL files with the model already broken up.

These models are not only well-split, but they also contain joints that fit together like a socket, allowing you to glue them together quickly. You may even take STL files, tweak them, and create your joints with practice and experience.

Separate/Split a mesh using the ‘P’ key in Blender

Recommended reading:  All You Need to know about Meshlab

Selection: the selection will be converted into a new object.
By Material: This option divides the piece into two objects.
By Loose Parts: Divides the mesh into its unconnected sections.

The selected region has been cut off from the rest of the mesh and made into its distinct object.

You can now switch back to Object Mode by pressing the “TAB” key, at which point you can navigate the two independent components.