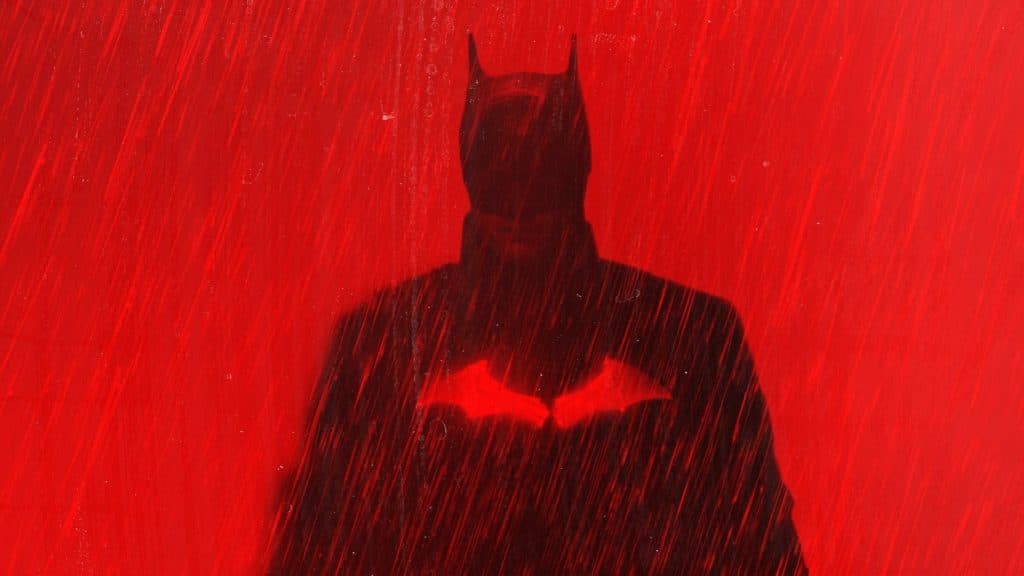 In this article, we’ve gathered some of the most incredible 3D printed Batman object and projects from various eras of Batman, from the past to the present.

Many tools and gadgets would be 3D printed by Batman. Continue reading to hear about intriguing projects based on the adventures of the Caped Crusader.

Due to his engaging plot and character, Batman has been a pop culture phenomenon for almost 80 years. He uses his money, martial arts skills, and investigative sensibility to confront Gotham’s most formidable villains as a hero without powers. What sets him apart from other superheroes is the incredible arsenal of technologies. These timeless aspects of the Dark Knight continue to appeal to fans, whether it’s in the next comic, video game, or film.

Without further ado, let’s take a look at some exciting projects! 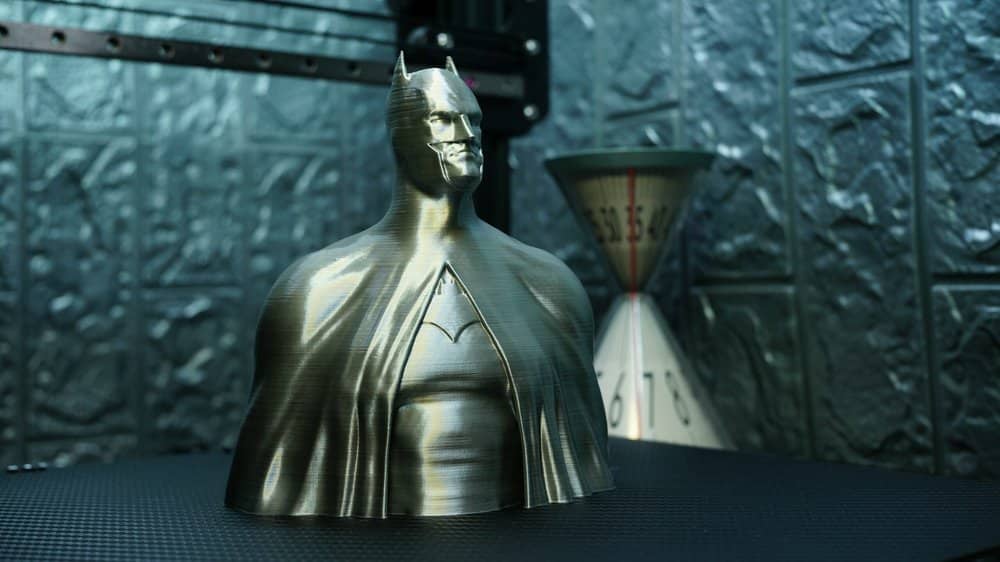 Eastman, a digital artist and 3D printing enthusiast, sculpted this Batman bust, dubbed The Caped Crusader. They’ve been offering free 3D printable sculptures of popular comic book and movie characters since 2017. A figure is a sculpture that depicts a person’s head and upper body. Busts, similar to 3D portraits, are intended to capture precise details, particularly the subject’s facial expression. Eastman plays a younger Batman with a stern face in The Caped Crusader. 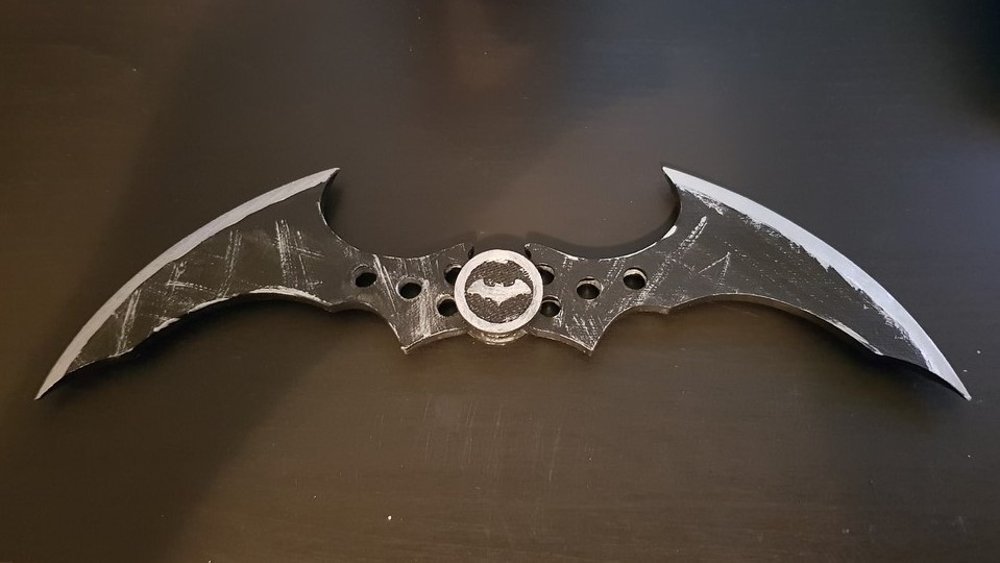 The Batarang is a combination of shuriken and boomerang with a bat silhouette that is one of Batman’s most renowned throwing weapons. Its design has evolved with each Batman variant due to its small size and popularity.

Because of their flat surface, most Batarangs are very simple to print, requiring no support structures. When finished, these prints make fantastic cosplay props and display pieces (but we don’t recommend tossing them). We’ve included numerous free, printable Batarang versions below.

Batman’s cowl is his most iconic silhouette, second only to the Bat Signal. Despite being easy to spot for us, it keeps Bruce Wayne’s identity disguised in the Gotham universe. This 3D printed batman cowl is inspired by Christopher Nolan’s The Dark Knight Trilogy cowl. Because of its large brow and other organic facial characteristics, this cowl, worn by actor Christian Bale, is particularly expressive.

Scaling the model to fit your head is essential when 3D printing a cowl or helmet. This can be accomplished by altering the model’s proportions in your slicing software or a 3D modeling program like Blender. If there isn’t enough room on your print bed, both software options can break the model. Before priming and painting, the pieces can be glued, or plastic welded together. 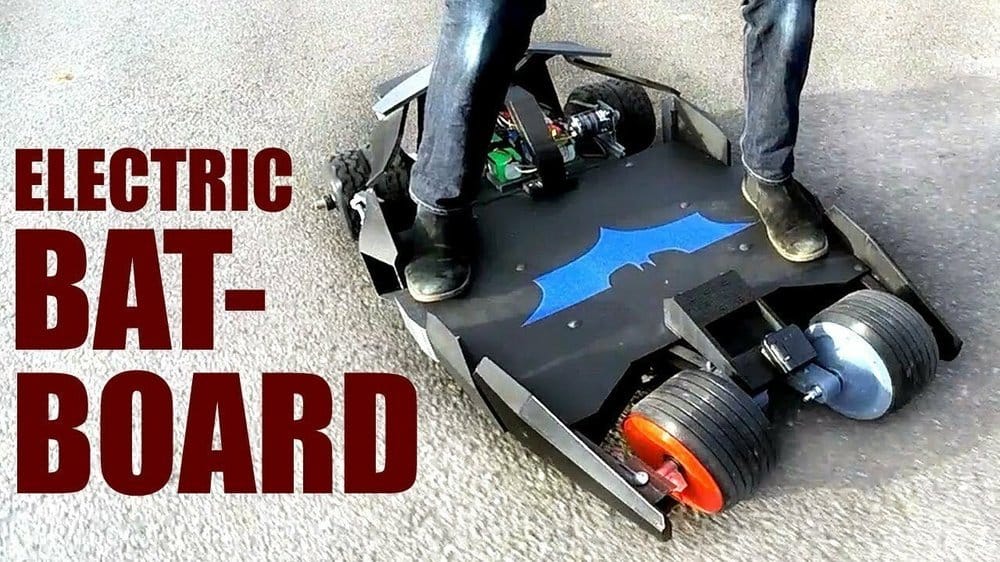 James Bruton, a YouTuber with a background in toy design, is a maker. He envisioned what the Caped Crusader would do if he had a skateboard as part of his Batman cosplay endeavor. The Bat-Board was an electric skateboard inspired by The Dark Knight Trilogy’s Bat Tumbler. It would be an excellent example of 3D printing functioning pieces in an electro-mechanical project, even if the only printed elements were the wheels and tires. 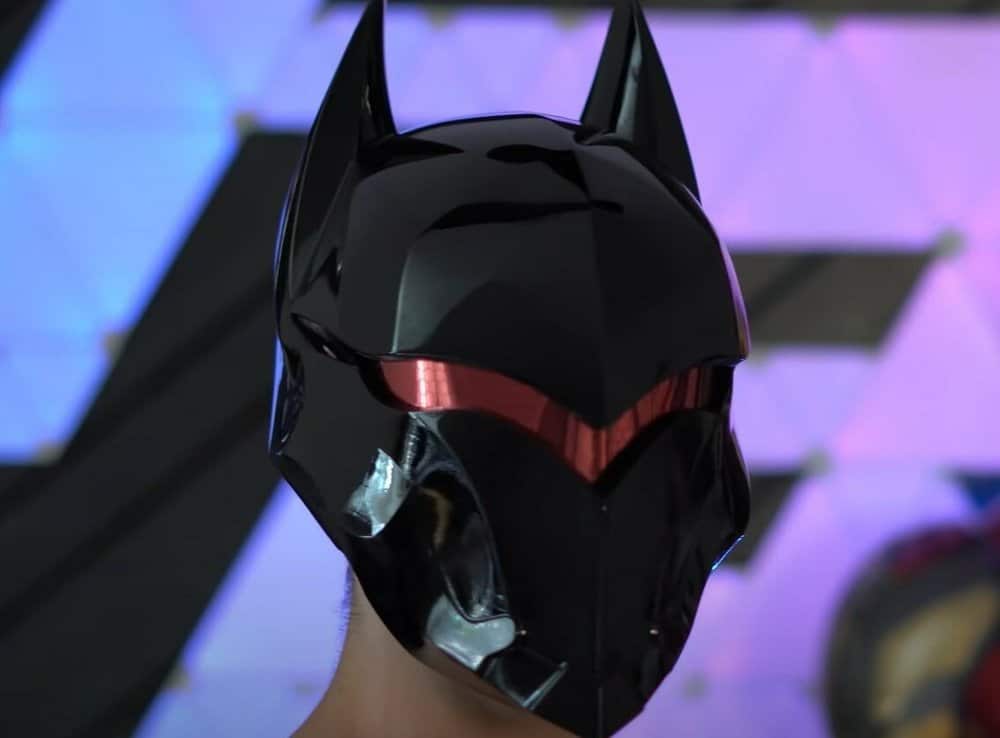 One of the more striking and unique Batsuits is the Hellbat. The armor was built by Batman to defend himself from more powerful adversaries, and it was only seen once in the Harley Quinn TV series. Thanks to this design decision, the Hellbat is one of Batman’s most potent forms.

Frankly Built, a YouTuber specializing in 3D printing Iron Man armor, made an exception for the Hellbat helmet. In his video instruction, he chose to print the helmet as a single piece with supports around the outside. He uses two coats of paint for post-processing, the first in basic black and the second in a glossy black coating. Finally, he affixed a red, flexible clear plastic to the eye openings like a visor lens. The inclusion of red LEDs around the periphery of the visor lens would take visual accuracy one step further. 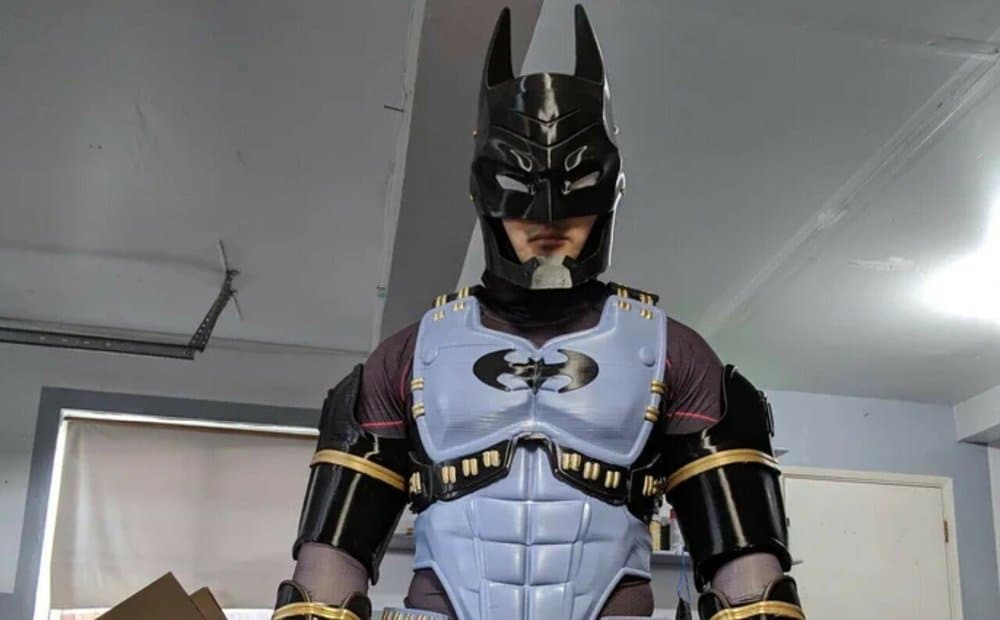 Fans of Batman and anime will enjoy Batman Ninja, which blends the two. Batman’s surprising journey back in time to feudal Japan is chronicled in the 2018 animated feature. When one of his foes, Gorilla Grodd, traps him in a time machine, he discovers that his greatest villains also have time-traveled to this age and become feudal rulers. Batman and his companions must fight their foes while wearing their new armor before irreparably altering history.

The Batman Ninja armor has aspects of classic samurai armor, which is appropriate for the historic period. This armor will be cosplay-ready for your next comic or anime convention after a great coat of paint and a mixture of flexible and firm filaments. Nikko Mendoza’s 3D printed sculpture captures many of these characteristics from head to toe. He has made three instructional films on how to print and put the components together. 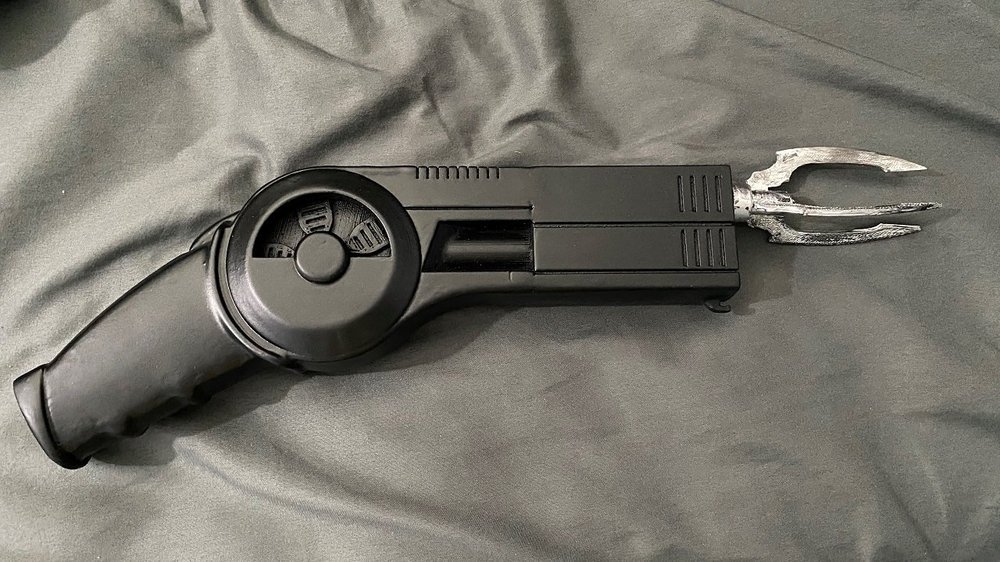 Grabbing surrounding things and people is another inventive use case. The Grapple Gun is well-known for assisting Batman in navigating buildings and avoiding falls. Although it was rarely seen in the early comics, Michael Keaton’s 1989 portrayal of Batman popularized it. It appeared in following films, series, and video games.

Daniel Lilygreen created this Grapple Gun replica based on the one seen in the Batman: Arkham video game series. The gun housing is held together by dowels for easy assembly and little resources. The grappling hook may be locked in position and detachable, ideal for display or cosplay. 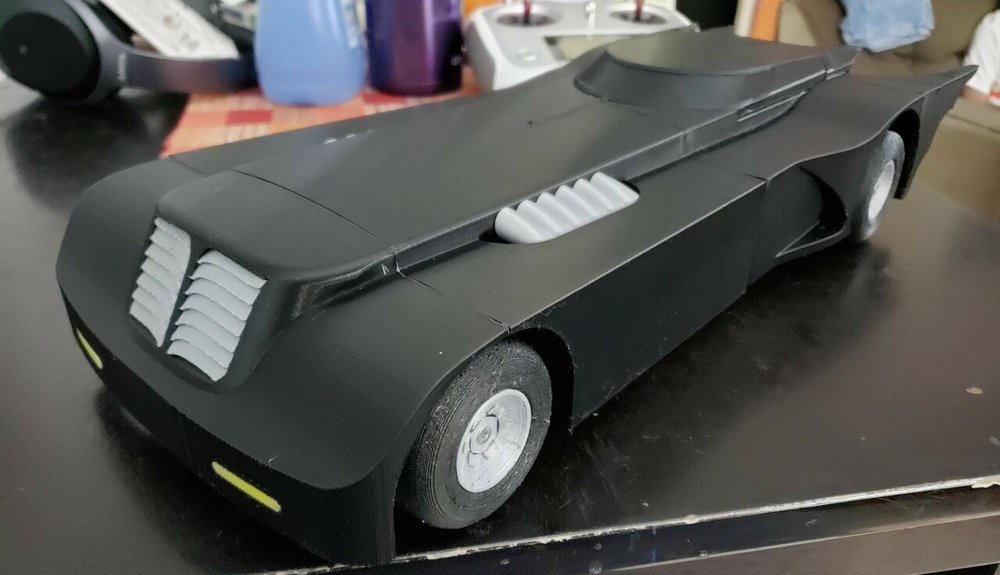 The Batmobile, Batman’s personal car, has featured alongside him since the beginning. The car’s design has altered drastically throughout the decades since its debut as a crimson convertible in 1941. It now has a low-profile appearance and uses sophisticated gadgets and technology created by Bruce Wayne himself.

The OpenRC Project is a free and open-source endeavor that combines 3D printing and radio-controlled devices. Dsk001, a 3D modeler from New York City, created a unique Batmobile body for the OpenRC F1 chassis. Components should be positioned with the undersides of the bodies facing the bed to print this. Although support structures are required, this orientation will result in a clean, outside appearance because the undersides will not be seen in the final assembly. Finally, the body is secured to the chassis with M3 screws and nuts.

Recommended reading:  How To Get Fabulous Ender 3 S1 Upgrade On A Tight Budget 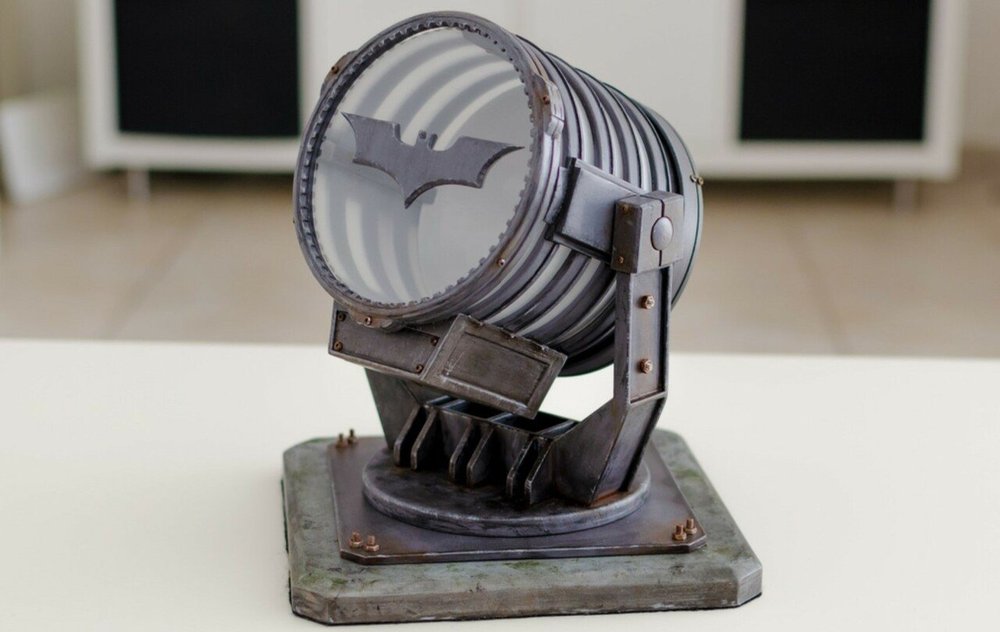 The Bat-Signal, a searchlight aimed at the sky while displaying a bat silhouette, is the easiest way for the Gotham police to summon Batman. The signal displayed is the Batman logo, which we are all familiar with.

Arquit3D created a small Bat-Signal based on the one featured in The Dark Knight Rises film. It can also be used as a working lamp using LEDs and a translucent plastic sheet to scatter the signal light and be 3D printable. 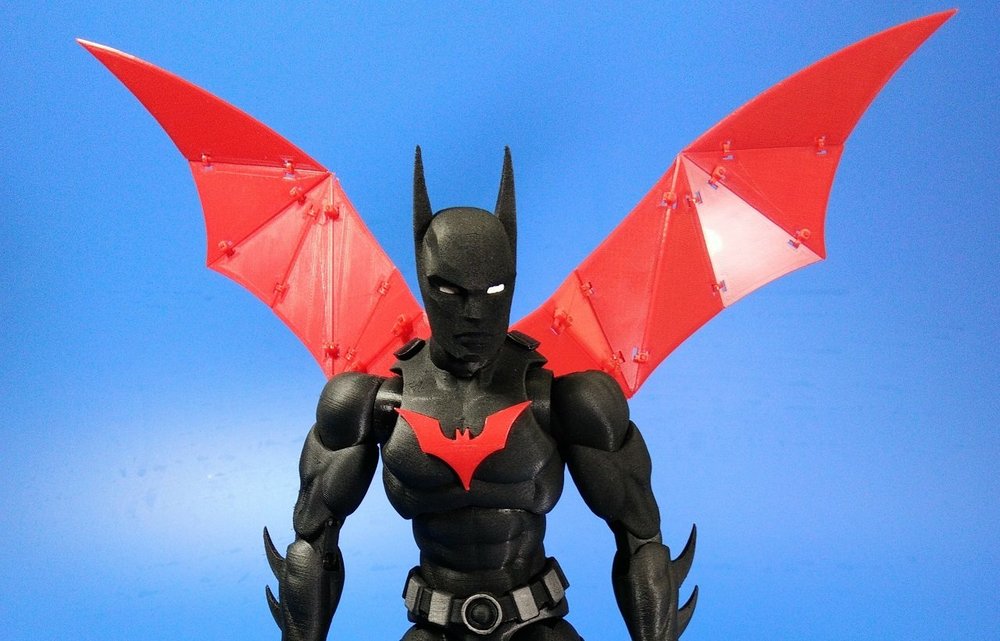 This completely printable and articulated Batguy figure showcases 3D printed batman toys’ full potential. It boasts at least 32 points of articulation. Thanks to a revolutionary zip tie articulation system, it can be scaled up to 200 percent.

Extra hand motions, batarangs, and retractable and detachable wings are included in the figure files as accessories. The Batguy’s posing options bring him on a level with many high-quality action figure sets while remaining a budget-friendly option. 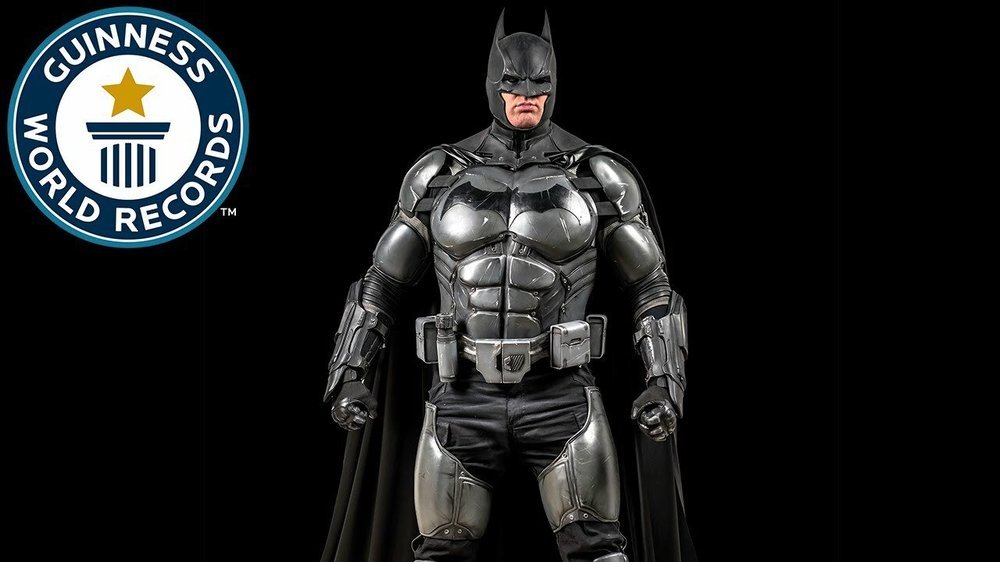 Julian Checkley is a special effects artist from Ireland specializing in creating costumes and animals. His love of Halloween as a kid motivated him to create outfits based on science fiction characters. He now heads Order 66 Creatures and Effects, where film companies and individual collectors order his work.

Checkley set the Guinness World Record for “Most Working Gadgets in a Cosplay Suit” in 2016, with 23 functional gadgets that all fit within the suit. Keith Dinsmore currently holds the record, which he has held since 2019. His Batsuit can be seen in Batman: Arkham Origins. In this video game, players can explore Gotham as a teenage Batman. The basic design was printed, molded, and cast in urethane rubber. Therefore 3D printing played a big part in the suit’s creation. 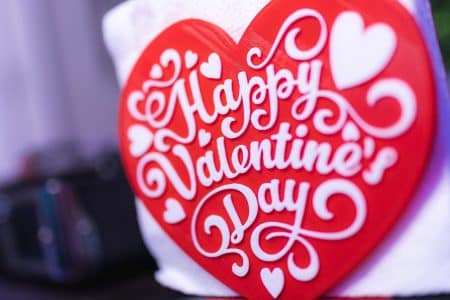 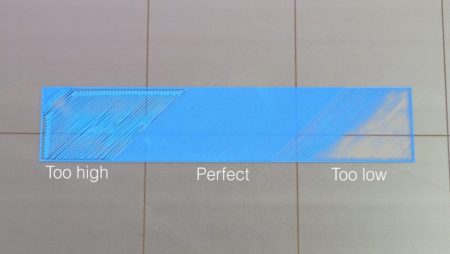 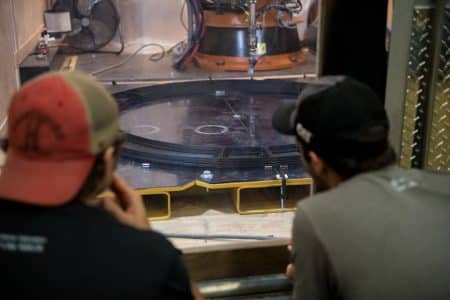 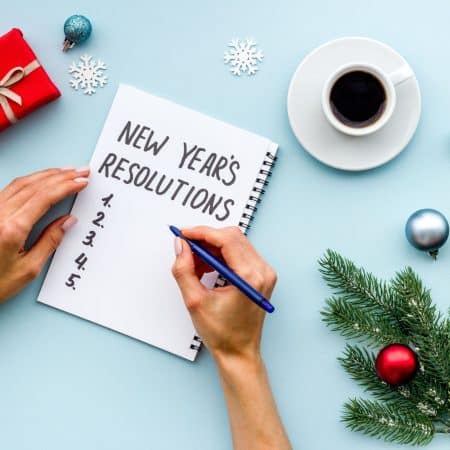 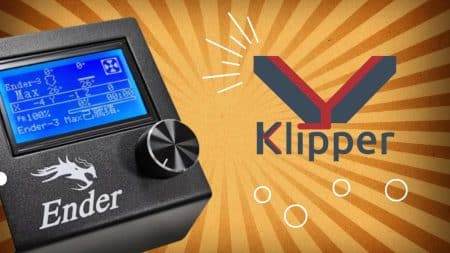 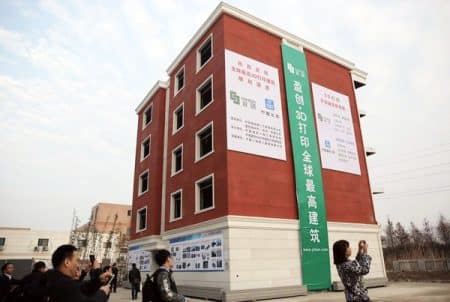 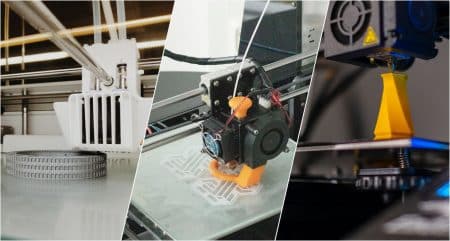 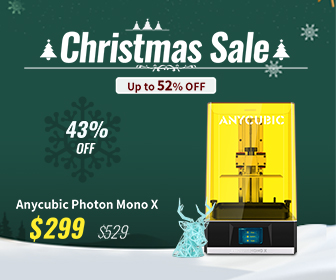