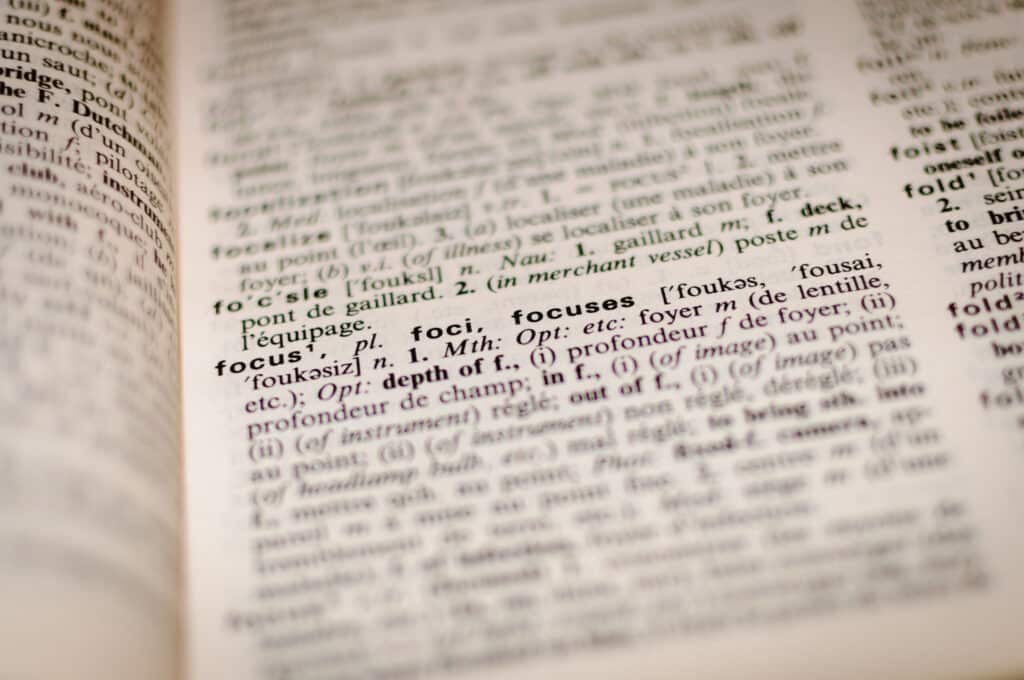 FDM: Fused deposition modeling, also known as FDM, is a 3D printing process that extrudes heated thermoplastic material through a moving nozzle to create an object layer by layer. Since FDM is a trademarked word, the RepRap open-source movement coined the alternative term “fused filament fabrication” (FFF), but the two terms are interchangeable.

Filament: Filament is the primary material used in FDM 3D printing. The filament is usually a thermoplastic fed to a print head as a solid and heated to melting temperature before being extruded through a small nozzle. The filament is typically available in spools with diameter widths of 1.75 mm, 2.85 mm, or 3 mm – dimensions that limit the printers that can use them.

G-Code: G-code is a programming language used to instruct computerized devices such as 3D printers. It is almost entirely developed by software, coordinates, and instructions for tool heads and other non-movement functions. It consists of a library of commands used to monitor specific behavior such as motion, speed, rotation, depth, and other related switches and sensors used in machine operation.

The hot end: The hot end is the group of components that heat and melt the plastic as-deposited through the nozzle.

Extruder: While some use the term “extruder” to refer to the whole system of parts that moves and melts filament, it may also refer to the motor and corresponding reading that grips the filament and feeds it to the hot end. The arrangement of the extruder may affect the printer’s capabilities. There are two general configurations: Bowden and direct drive.

Bowden: A type of extruder in which the extruder motor is located away from the hot end, usually in the printer’s structural frame or on the X-axis gantry. The Bowden extruder, named after the Bowden cable and its action of allowing a wire to travel freely within tightly constrained tubing, feeds filament directly into the hot end through a PTFE tube.

Direct Drive: Another popular extruder model, a direct drive extruder, has the extruder motor and associated feeding mechanism mounted directly to the hot end, with little space between the feed and the hot end’s melt zone.

Dual Extrusion: Some 3D printers have two extruders/hot ends, allowing them to print in several colors or materials. Although the obvious appeal is the ability to print decorative two-tone prints, the real advantage of dual extrusion systems is combining various materials, such as dissolvable support material, to print otherwise impossible geometries.

PLA: Polylactic Acid, also known as PLA, is a thermoplastic that is widely used as a building material or ‘filament’ in FDM 3D printers. It’s easy to work with and comes in a bewildering array of colors and finishes. PLA is very brittle – don’t expect to print strong things with it – but due to its low cost, it remains a common material for decorative printing.

Resin: Resin is a material used in desktop SLA, DLP, and MSLA(LCD) 3D printers. Resin is a chemical mixture that solidifies under ultraviolet light – usually about 405nm wavelength for resins intended for desktop printing. Working with resin needs caution and attention because it is highly noxious and difficult to clean up after a spill. It is inherently unpleasant, and waste must be disposed of by local rules. However, it makes for fantastic prints.

MSLA: Mask stereolithography is a term coined by Structo that Prusa Research popularized. It refers to resin printing technology that hardens the resin by using UV LEDs that emit light through a masking LCD screen. The entire slice of a print is masked onto the LCD, preventing UV light from passing into areas that do not need to be cured.

Micron: One micron equals one-thousandth of a millimeter. In 3D printing, it is commonly used to define precision, resolution, or surface finish.

Slicer: 3D printing works by layering an object together. A slicer is a piece of software that divides a 3D model into flat layers that are then printed one at a time. A slicer’s output is G-code, which controls the printer’s direction, speed, and temperature. Slicer software packages are available as open-source and proprietary applications, and they are a necessary tool for good 3D printing.

STL: The most common file format for 3D printing is STL. The STL file form was created in the 1980s by 3D Systems and only contains the surface geometry of a 3D model. Despite industry efforts to transition to more powerful and data-rich formats such as 3mf, STL remains the most common 3D model file type on popular 3D model file repositories.

Open Source: A work, usually software, but also applicable to hardware, that is freely available for anyone to alter and redistribute as they see fit. Individuals are more likely to be free to alter, enhance, and share changes in 3D printing for others to reciprocate. Open source licenses regulate the fair and correct use of open source works by establishing terms and conditions that guarantee the work’s and any derivatives’ freedom of access.

RepRap: Dr. Adrian Bowyer, a mechanical engineering lecturer at the University of Bath, founded the RepRap project in 2005. Designed to produce a replicating rapid prototype, a low-cost machine capable of printing replacement parts for itself or new devices. The RepRap project laid the groundwork for the vast majority of desktop 3D printers we know today. If you want to delve deeper, we have a fascinating alternative RepRap Wiki page on the subject.

If you wanna know or wonder about any word about the 3D printing world?

Let us know in the comments below or on our Facebook page to let us know your ideas and will appreciate seeing pictures of your works of art! Remember to sign up for our free weekly newsletter to receive all the most recent 3D printing info in your email!